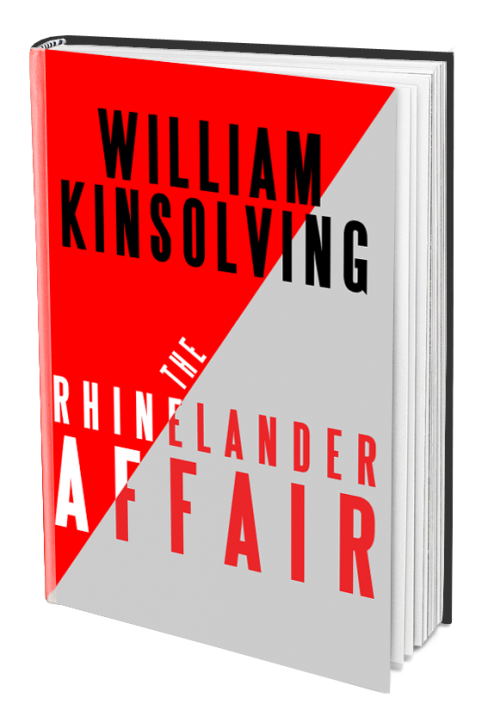 The trial of Leonard Rhinelander v. Alice Jones Rhinelander took place in Westchester County Supreme Court in White Plains, New York during the month of November 1925. The social, sexual and racially scandalous nature of the case unfolded during a period in the United States of radical societal change, indulgence, and bigotry. Intense press coverage began a year before the trial commenced, then continued for more than a year after its verdict. Alice and Leonard – she the daughter of a taxi driver, he the introverted scion of one of America’s richest and socially prominent families — were perhaps the least likely two people in the world to be projected into the infamy of the most sensational trial of a sensational decade. The conclusion turned out to be appallingly unique in American jurisprudence. The novel is based on the journalism, the trial’s transcript, as well as scholarly articles and books about the case.