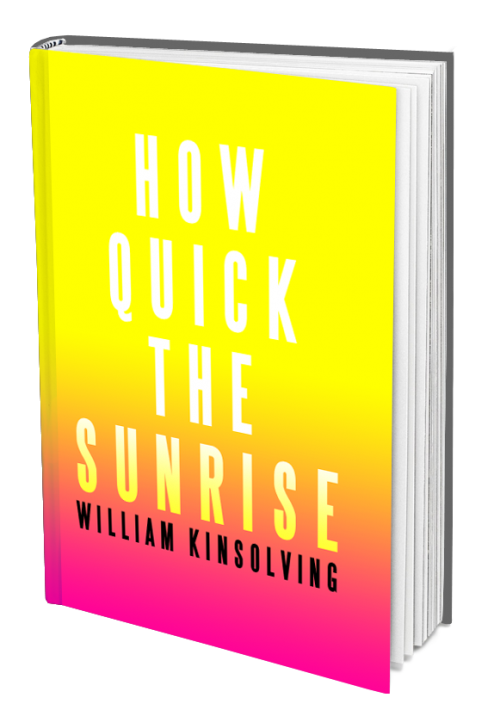 “Dazzling and tremendous
how quick the sunrise
would kill me,
If I could not now and
always send sunrise out of
me.”
— Walt Whitman, Leaves of Grass

This novel focuses on the most pivotal but overlooked period of American history, 1846 to 1856 — from the Mexican War to the election night of James Buchanan. It was a decade of less than stellar Presidents, messy imperialism, sectional conflicts, vicious politics, troublesome immigration, all of which foreshadowed and hastened our great national cataclysm: the Civil War.

Told through the unexpected experiences of three brothers and an extraordinary woman, the story moves chronologically in autonomous chapters, the fiction adhering closely to history. Should a question arise as to which is which, I assure the reader that any event of historical significance did indeed happen, including the war in Mexico, the many crises of slavery expansion, the Know Nothings, theft of the Pope’s Stone, slave catching, bizarre elections, slave stealing, sexual repression and discovery, the Cuban filibuster plan, destructive legislation, the sack of Laurence and the predictive combat in “bleeding” Kansas.

I admit I had a hand in creating love, lust, hate, joy, revenge, greed, birth and death.